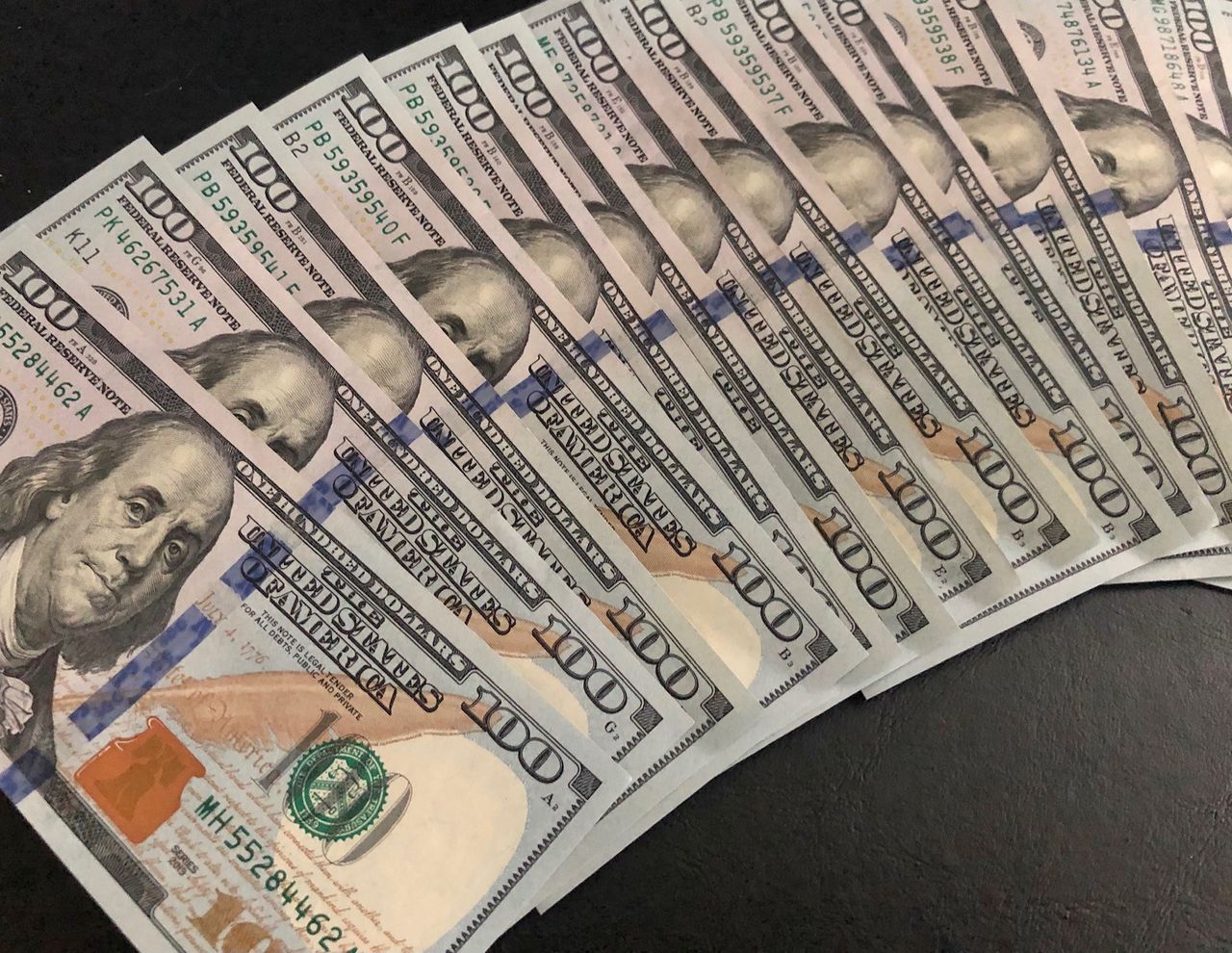 A Bergen County man admitted in federal court Monday that he conspired with a colleague to defraud their employer of more than $ 516,000 in customer payments owed to the company.

Joseph Spaccavento, 41, of Ramsey, pleaded guilty on a U.S. District Court videoconference to an indictment accusing him of conspiring to commit wire fraud, according to Acting U.S. Attorney Rachael A Honig.

Spaccavento and her former colleague, Melissa Corso, of Connecticut, allegedly diverted money owed to the company to their own PayPal account, prosecution documents show.

The company that suffered losses has been identified in court documents as a supplier of security systems in Ridgefield Park, where the suspects worked with payments from customer invoices.

The fraud took place over five years starting in 2013 and resulted in losses of $ 516,857.70, prosecutors said in court records.

Spaccavento pleaded guilty Monday to one count of conspiracy to commit wire fraud. He faces up to 20 years in prison and a $ 250,000 fine when he is sentenced on September 9.

Corso was arrested on February 5 and charged with two counts of wire fraud. Those charges are pending, Honig said.

Thank you for relying on us to provide journalism you can trust. Please consider supporting NJ.com with a subscription.

Categories
Recent Posts
Archives
I am the footer call-to-action block, here you can add some relevant/important information about your company or product. I can be disabled in the Customizer.
Get In Touch
Copyright Your Business LLC. [current_year] - All Rights Reserved
Back To Top